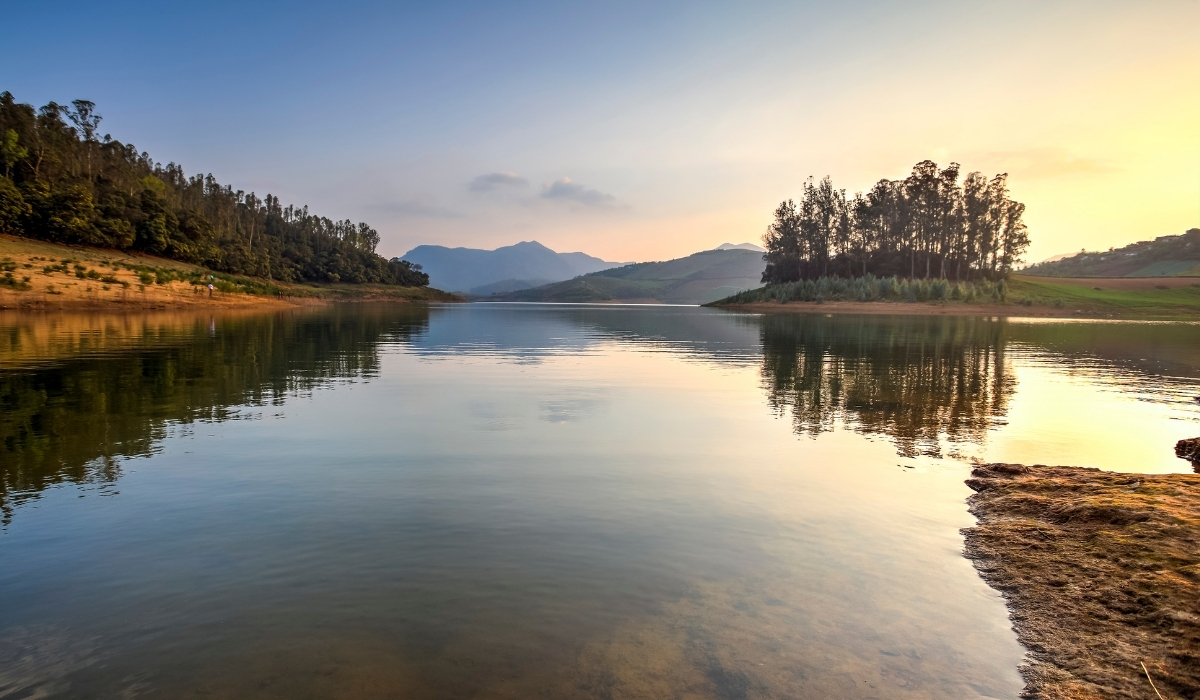 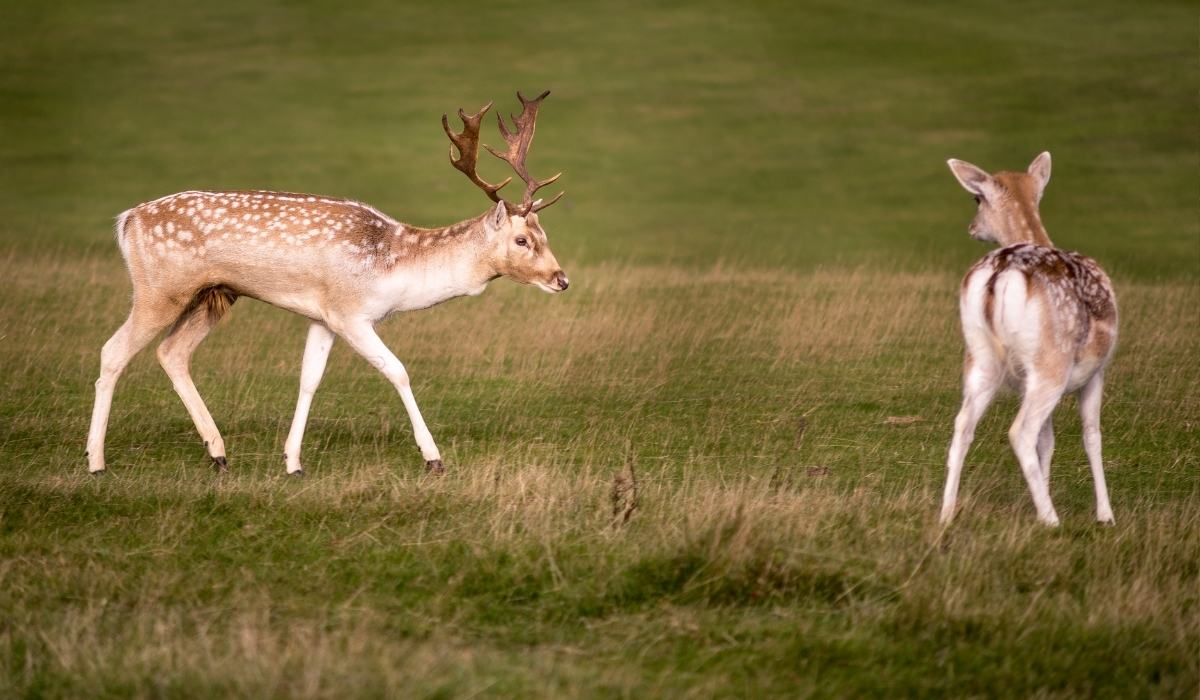 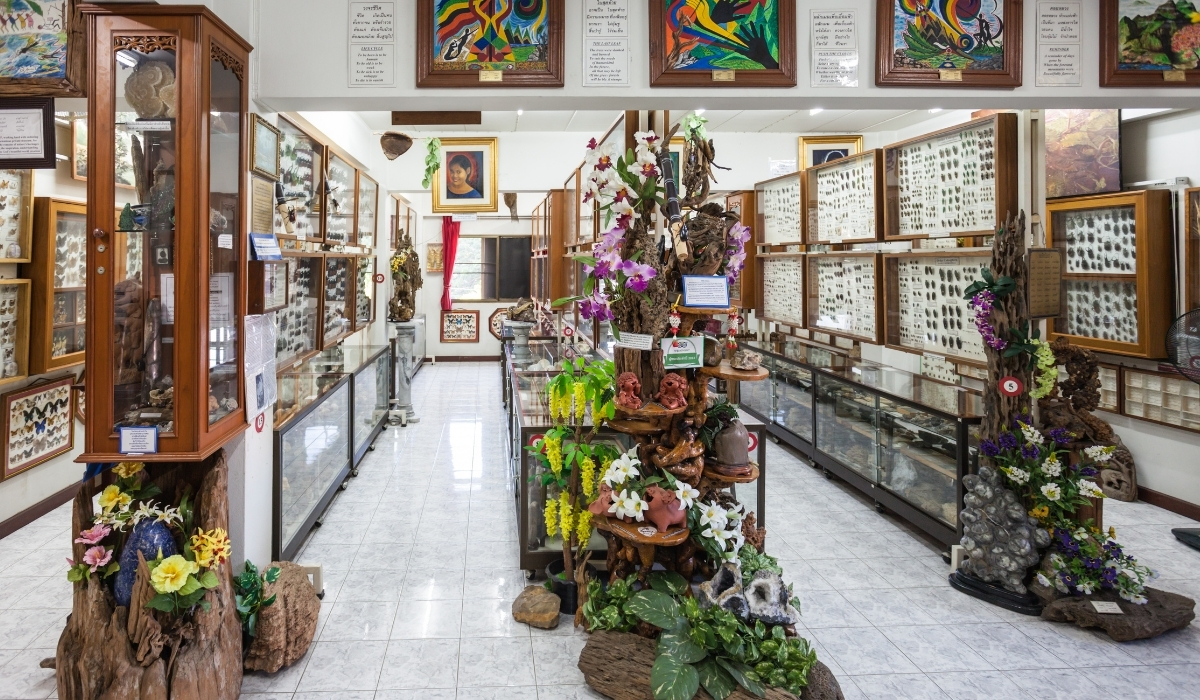 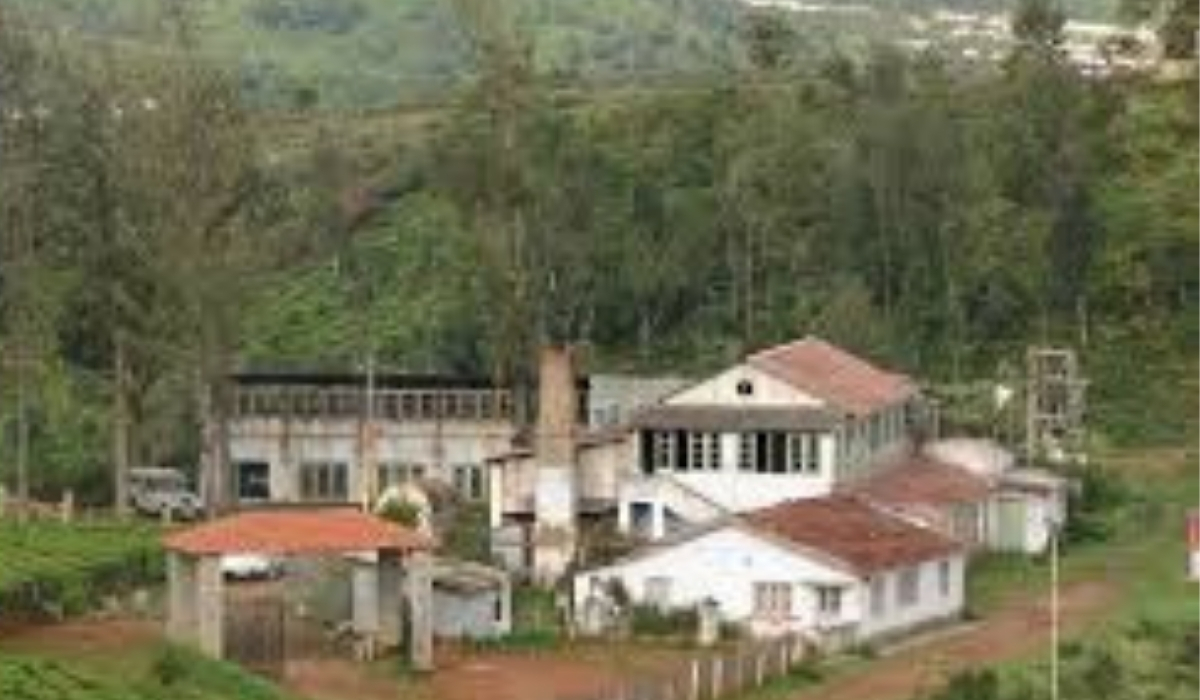 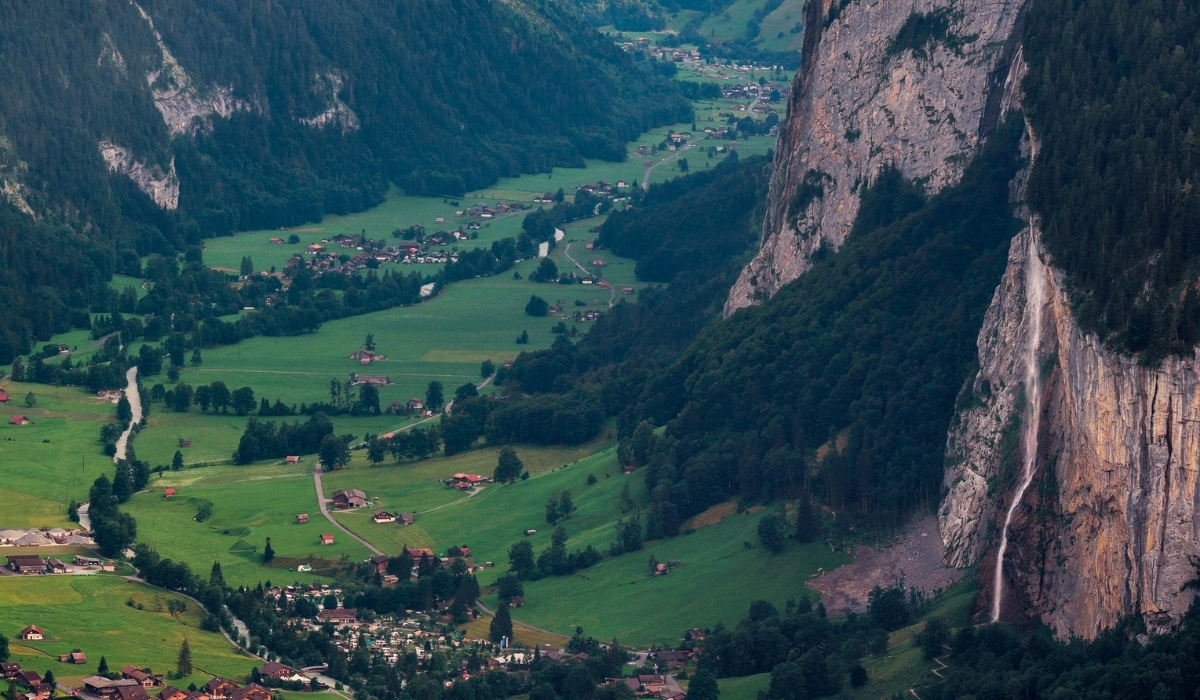 Karnataka is located in the south-western part of India. Karnataka, which is a multilingual province, is one of the largest Indian states. The state has made a major contribution to the legacy of the medieval era in India owing to its eminent historical background. This specially planned five-day trip to Karnataka offers you the chance to discover this pristine corner of India. Karnataka trips from various major cities in India, including Delhi, Chennai, Mumbai, Pune, Kolkata and several others, can be conveniently booked. The tour starts with your arrival in Bangalore and a beautiful road ride to Coorg's green swathed hill station, thus taking you to the Dubare Reserve to gape at the mighty creatures being taken care of. A full-fledged tour in Coorg follows the next day with places such as Bhagamandala, Talacauvery, Abbi Falls and numerous others being included as part of your Karnataka trip schedule. Next up is a trip to Ooty, the queen of hill stations, where you'll marvel at the tea plantations, lush valleys, and many other tourist attractions. You land in Coonoor the following day, where you pay visits to places such as Ketti Valley, Tea Factory, Doddabetta Top, and several others. You have some spare time to shop around the local places in Bangalore before wrapping up your tour. Book this 5-day Karnataka trip today and have an awesome hilly getaway for yourself.

Start your trip by visiting the Dubare Reserve Upon arrival at the airport/railway station in Bangalore, you can encounter the driver who will accompany you to your hotel at Coorg. Return to your bed and take a power nap to get through the travel exhaustion after finishing the check in formalities. The first day of your journey to Karnataka will carry you to the Dubare Reserve for an adventure. Later, for a nice overnight stay, head to your room.

On this day of your trip, experience a total sightseeing tour. This day of your tour brings you on a sightseeing ride to major tourist spots in Karnataka after a scrumptious breakfast. Places such as Talakaveri, Bhagamandala, Talacauvery, Abbi Sinks, Raja Seat, Omkareshwara and many others are part of today's excursion. Later, spend the night according to your desire, visit the nearby areas or rest at the hotel. The day finishes with a nice overnight stop at your room.

Move on with this day of the trip with a scenic trip to Ooty Wake up for a tasty morning breakfast, and wind up on your journey to Karnataka on this day to move to Ooty. Take a ride to Ooty Lake, Land of Wax, Deer Park, forests, lush valleys, and tea plantations. After a long day of sightseeing in Ooty, go back to your hotel in Ooty and take the night off.

Your Karnataka tour brings you to Coonoor on this day. As this day of your journey to Karnataka brings you to Coonoor, start your day with an appetizing morning meal and gear up for another change of destination. Head out for sightseeing excursions at Sim's Park, Lam's Rock, Dolphin Nose, Ketti Valley, Tea Factory, and Doddabetta Peak upon hitting Coonoor. Return to the hotel later for a nice overnight stop.

The last day of your journey to Karnataka marks this day. Get ready to fly to Bangalore again after indulging in a hearty meal. Enjoy a local Bangalore excursion and get your hands on some nice things. Transfer to the airport/railway station and flight/train home on board later.

We have a variety of Products suiting the requirements of everyone. You can select the tour as per your preference. Once you select a Tour and agreed upon the Terms and Conditions, You can book the package online. Guests who are unable to book online, can deposit clearing cheques in any of our Bank Accounts